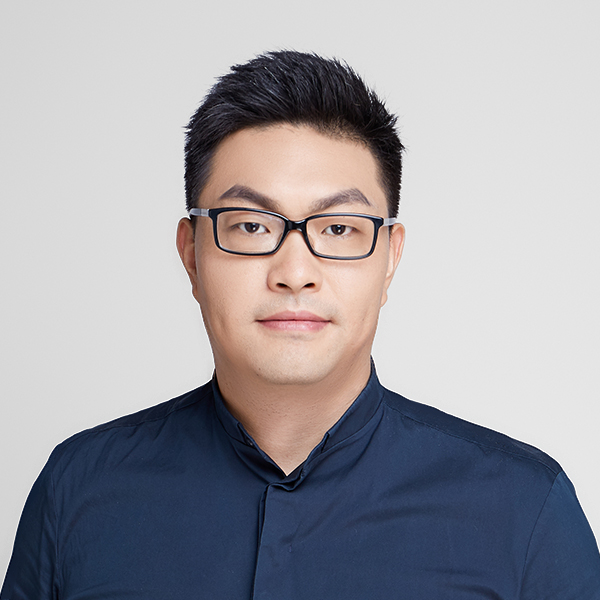 Jianping Li studied in the Department of Civil Engineering in the College of Civil Engineering and Architecture at Zhejiang University. During his studies, he was the campus ambassador for China Overseas Land & Investment Ltd. After graduation, he joined China State Construction International Holdings Limited as a “Son of the Sea” management trainee and was responsible for government project BT, BOT business development, and primary land development. Later on he joined the Longfor Chengdu under the "Longfor Official Trainee Program 2.0". He was responsible for the management of the Paradise Walk project, where he has accumulated experience in the project full process management.