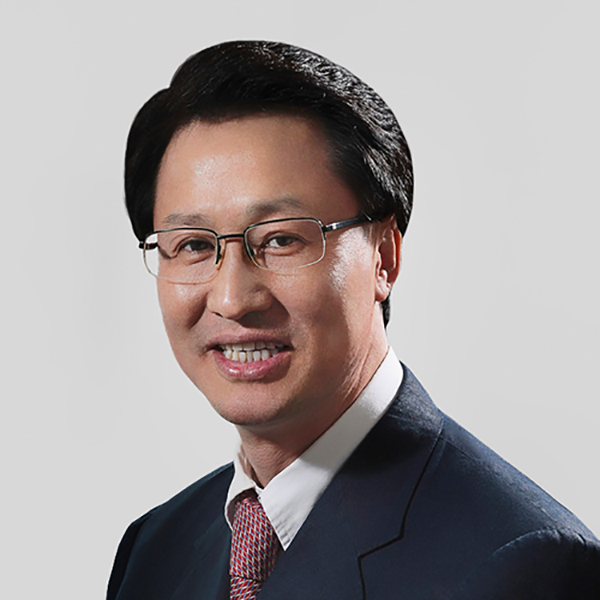 Yunliang Zhao, Chairman of Shanghai Highpower Industrial Co., Ltd., was born in December 1962 in Dongyang, Zhejiang. He received his Bachelor's Degree in Architectural Structure from Tongji University in 1984. The following year he continued his studies in the United States and graduated from the University of Southern California with a Master's Degree in Civil Engineering in 1987. Later in May 1992, he received a Ph.D. in Civil Engineering at the University of Southern California.

In July 1993, he founded Hong Kong Highpower Holdings Limited and acted as Chairman. In March 1996, he was appointed Chairman of Raventon (Shanghai) Co., Ltd. In November 1999, he established Shanghai Highpower Investment Co., Ltd. and became Chairman.