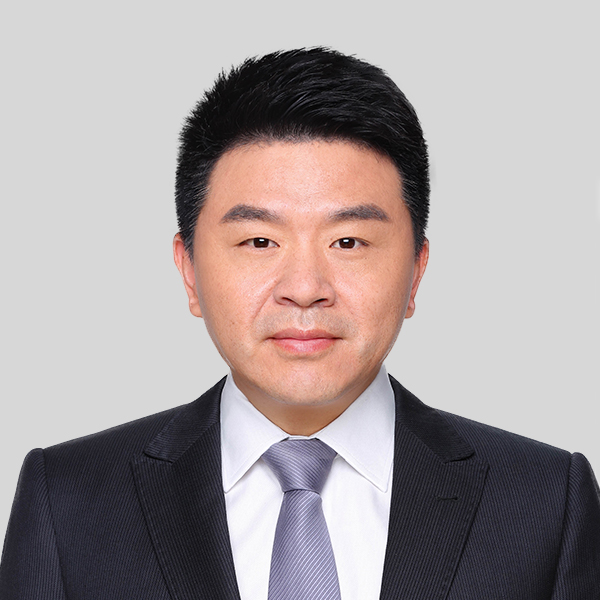 Lei Chen has been with TIANHUA since its founding days in 1997. Over the past two decades, he has designed many of TIANHUA’s well-known works, managed a number of major projects, and organized exceptional teams to help Shanghai TIANHUA develop into one of China’s most well-known architectural design firms.

Biyun Garden in 1998, Huilong New Town in 2000, Biyun Xiao Garden in 2004, Vanke Bai Cuiyuan in 2009 and Financial Street Nankai Center in 2012 are all examples of his innovative work. He acquired the Shenzhen TIANHUA design team in 2002, established and expanded Shanghai TIANHUA Commercial Division I in 2004, founded Beijing TIANHUA in 2010, established Tianjin TIANHUA in 2014 and created Guangzhou TIANHUA in 2019.