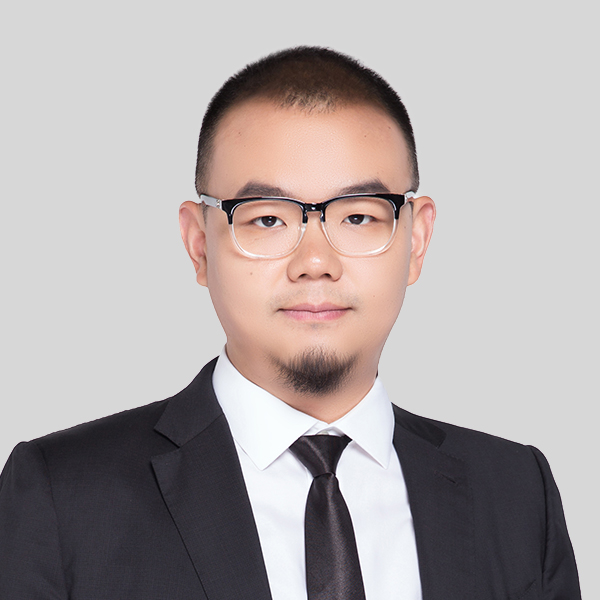 Yuanqing Mao studied civil engineering at Tongji University. During his graduate studies he engaged in the research and design of building film structural performance. After completing his Bachelor's Degree, he participated in College Student Volunteers to the West Program of the Youth League and went to Yuanmou, Yunnan Province to teach for a year on behalf of Tongji University. He used to be the President of the Graduate Students Union of Tongji University and Vice President of the Shanghai Students' Federation during his postgraduate studies.